What is the best solution to design the report that displays both languages (Slovakian and German) as expected?
I have to have default language set to German on the server, since my HQ company is in Germany and a lot of software uses German characters. 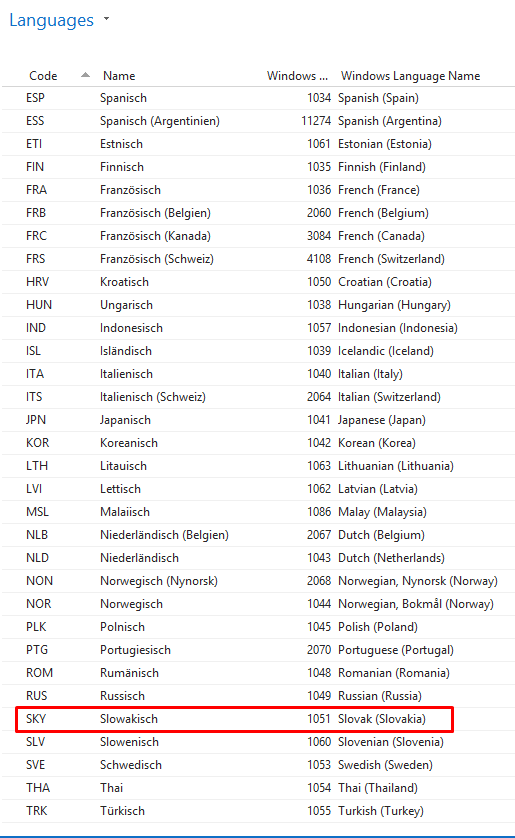 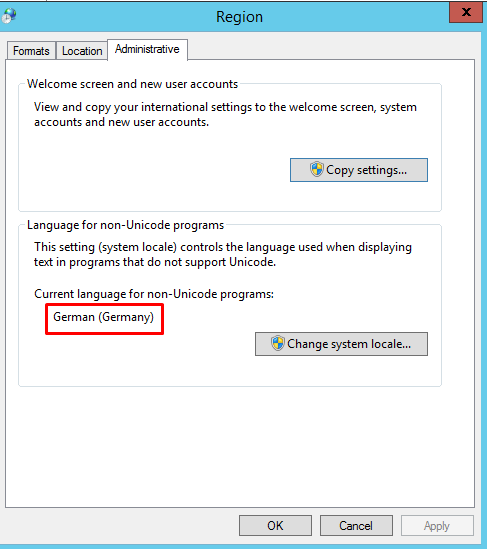 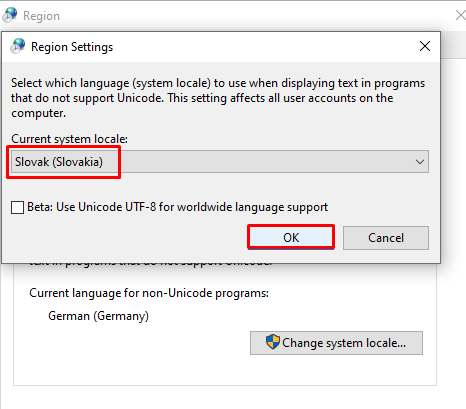 Text constant when code page of server is set to German

Text constant when code page of server is set to Slovakian

Report does not display Slovakian characters as expected, if code page is set to German 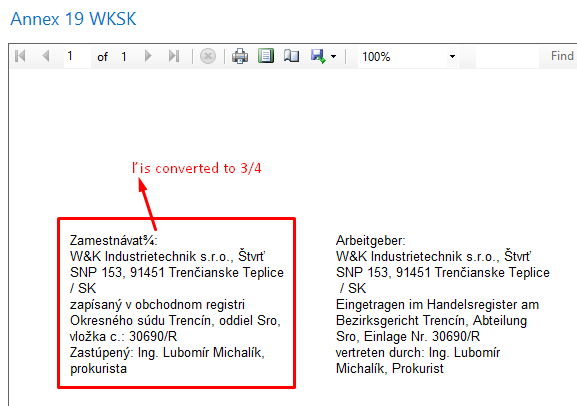 Report is displayed as expected, if code page is set to Slovakian 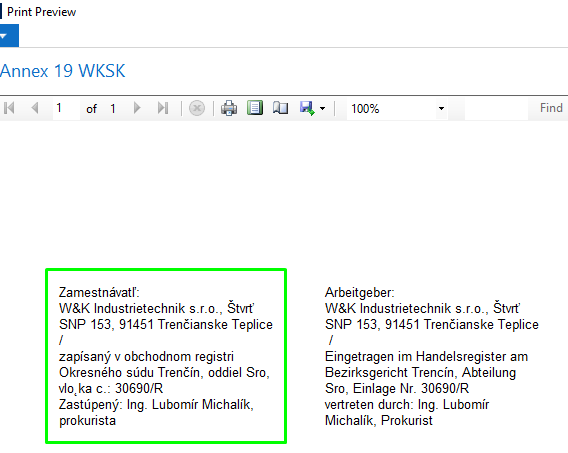 Thank you for your feedback. Damjan
0